Vega Entertainment has been the most sought-after media hub for celebrity news, scoops, scandals and juicy gossips. We closely monitor the fast changing lives of stars and the entertainment industry. The company handles all digital endorsements...

Our First Production in Telugu SMS (2012), was Commercially and Critically Applauded. Apart from these, Ramachari (2013), Gola Gola (2013) and 6 (2013) were Co-produced by Vega Entertainment as a joint venture. Our First Kannada Production Ouija was released in 2015, which ran for more than 50 days. Ouija on IMBD. The Big One Short Film on the Real Mystery behind the Biggest Natural disaster was released in 2016.

Ryde Movie was Released on 15th September,2017 in theatres in USA. Ryde on IMBD. Going Ahead, 2018 looks to be an eventful year for Vega Entertainment with Several Projects ( Movies & Web Series) heading towards the Shooting Stage, Audiences can expect few more Releases before the End of Next Year. 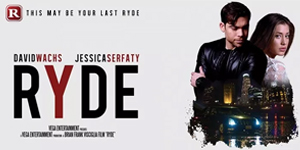 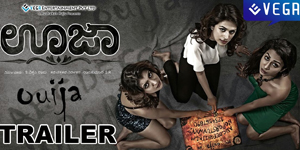 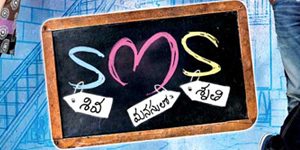 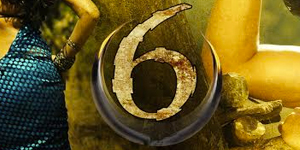 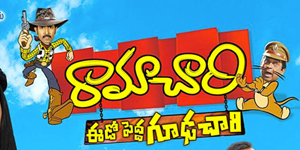 Music is a specialised branch of the Vega Entertainment family. It has an impressive collection of over 500 songs. This includes 210 film & Non film and 290 Devotional Songs. Vega Entertainment Music has its presence in English, Telugu, Tamil Film Industry. Music rights were acquired from films through strategic alliances with prominent film production corporations and other medium to small organisations. Once you hear the melodious songs in this collection you will be hooked. This year Vega Entertainment Music is all geared up for an extraordinary line-up of releases with some highly awaited numbers.

I Think About U

The current generation values accessibility of information above all, as such, Vega Entertainment has accumulated over 2000 movies in Telugu, Tamil, Malayalam and Kannada languages for the perusal of global audiences. What's more, this content is exclusive and reputed. With over 50 hours of content being uploaded on YouTube every minute, this project attempts to curate the best content into one platform.

For some top-notch Kannada movies and entertainment, Vega has collaborated with the prestigious 'Vajreshwari Combines' This means the only the highest quality information is being made available to Vega's loyal audiences, and that too in a legal fashion via the new digital media wave.

Keeping in mind that children are our future, Vega has also endeavoured to provide educational and entertaining animation videos that are geared towards children. And an exclusive YouTube channel has been set up to promote the same.