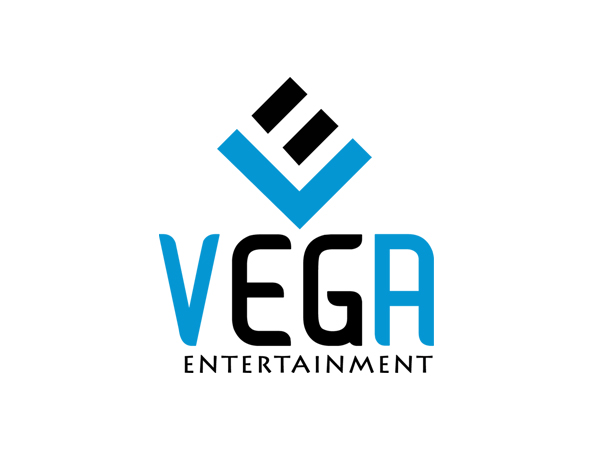 Founded in 2007, Vega Entertainment Pvt. Ltd. is a Digital Content Acquisition and Distribution Company. It is based out of Hyderabad and consists of over a 100 member workforce. Vega Entertainment also has offices in Australia and USA, apart from India. Across the offices, the employees’ knowledge and expertise is considered to be the most valued asset and as such Vega Entertainment invests in in-depth training and research in order for the employees to understand and thereby create meaningful content that sells.

Apart from the impressive list of Digital and World Negative Rights, Vega Entertainment has additionally acquired Satellite Rights of more than 40 Telugu & Tamil movies for permanent and perpetual period Worldwide.